They are starting to make this too easy...

We all knew that crypto would eventually take over, but we didn't know it would happen this fast...

Rewind the clock to early 2020, just before the Pandemic (Plandemic?) really took off. Bitcoin was trading around $7k per coin and the altcoin market was pretty much in shambles.

A global pandemic later, which caused massive money printing on a global scale and we have a trillion dollar crypto market as well as a price of bitcoin around $50k per coin.

Strictly looking at it like that, the pandemic may have been the best thing that could have happened to bitcoin and crypto.

By the way I am not saying that pandemic was a good thing in any way, a lot of families have been devastated and many people have died. It's been horrible.

However, strictly from a crypto perspective, it's hard to argue the positives...

And now, it looks like more dominoes are starting to fall into place...

VISA and Mastercard to raise swipe fees on Merchants... 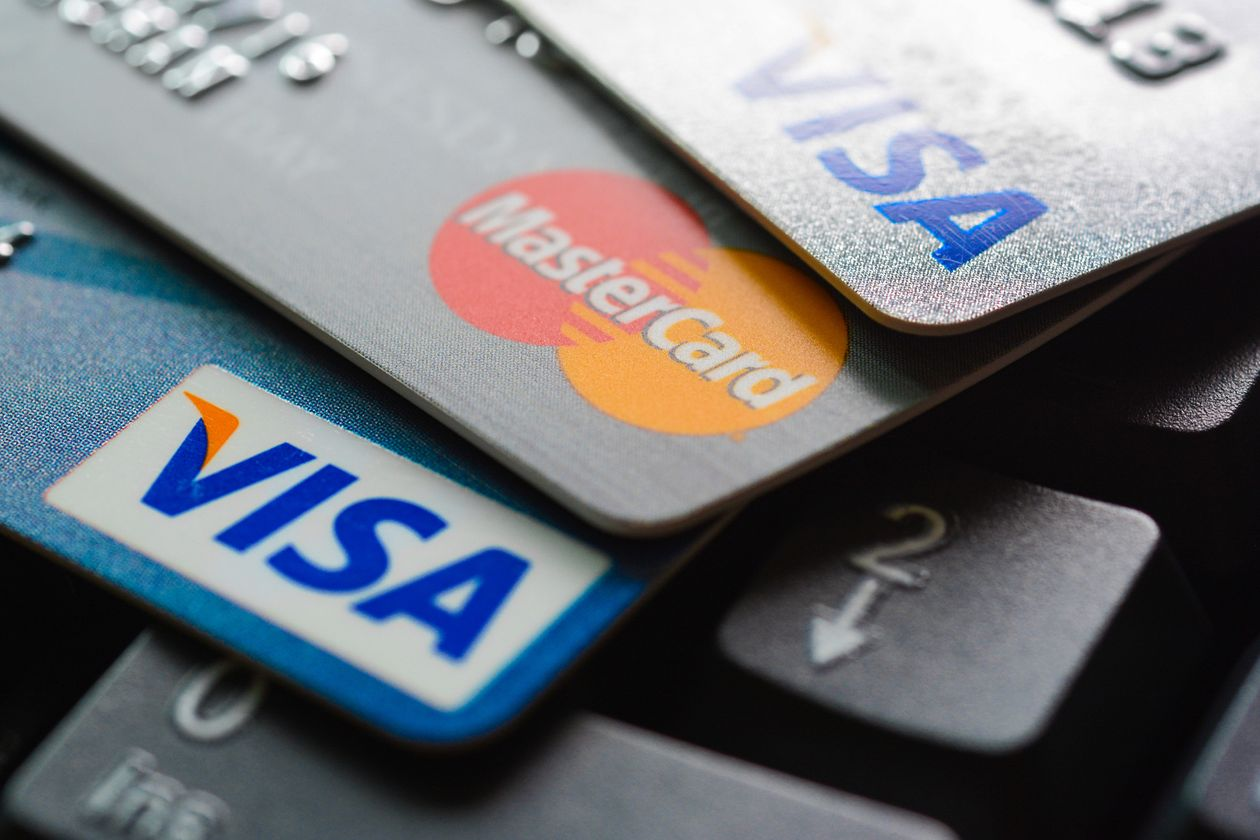 If you ask a room of people that question, you might get some answers such as terrorist financing or illicit activity, but the overwhelming reason that crypto hasn't taken over yet is mostly related to fees and/or speed.

Plus taxes are a major issue as well, but I won't get into that here.

While it isn't true with all crypto, when people talk about bitcoin, the fees and speed are pretty much deal breakers when talking about using it for every day payments.

But other cryptos, certainly they can be used as payments and today we took another step in that direction.

VISA and Mastercard announced that they will be raising fees on Merchants for credit card transactions.

The current fee is something around 2% and is eaten by the merchant.

The fastest way to encourage adoption is to make it economical to do something.

Well, the higher credit card merchant fees go, the more likely they are to explore alternative methods of payments... 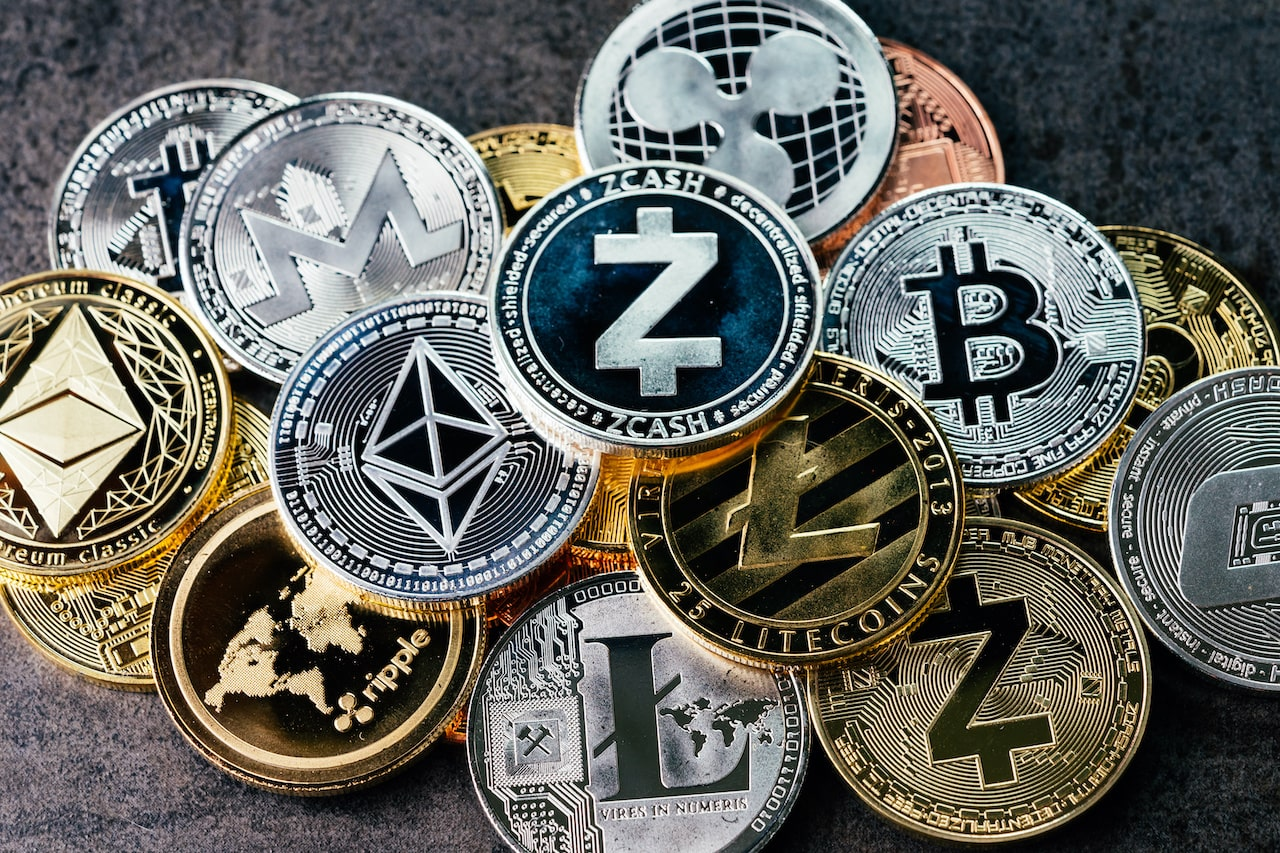 Sure bitcoin is too slow to be used to buy a cup of coffee, but other altcoins certainly are not, including stable coins.

Many of which have little to no fees.

If you start squeezing merchants too much as credit card companies could soon start doing, they will look to crypto as an alternative.

It's almost like they are making adoption of these things too easy...

Wo0t wo0t the higher they raise fees the better for us :)

Pushing merchants to dealing in crypto...

Yeah, it's definitely a plus in the crypto column. Of course, now the Cryptosphere needs to respond by making a more readily usable payment gateway that'll work for holders across many chains. Which might be a tall mountain to climb for an industry that's always going on about DE-centralization. It'll be interesting to watch, though...

It will be interesting indeed. Interpolability among different chains seems to be starting to take hold.

I honestly thought it would have been quicker. I kind of feel like we are about nine months behind what should have happened. I expected crypto to jump right away when things started going south due to the pandemic. Instead it took us almost being out of it before things really started to ramp up with the crypto markets.

That didn't surprise me at all. When things first went south, people had no money. It wasn't until the governments around the world printed a bunch of it and distribute it out did crypto really start to inflate.